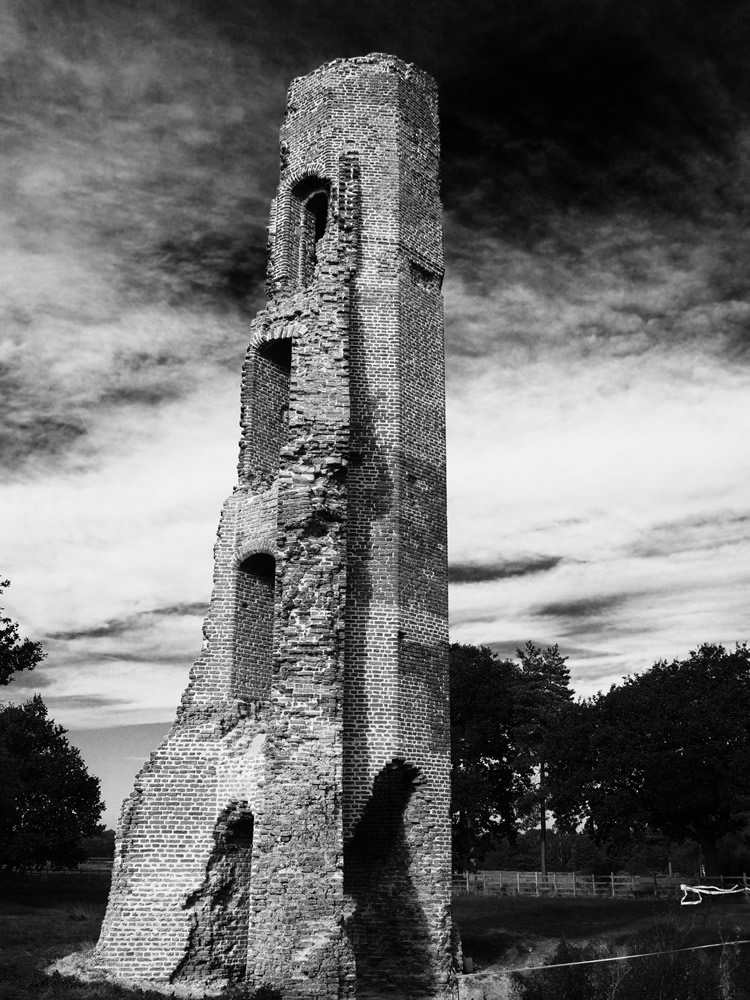 Tower On The Moor

We were awarded the tender for this project to work on a 15th century tower ruin based just off the 4th Tee at the National Golf centre, Woodhall Spa.

The fragmentary ruin of a tower. Only the north west stair tower remains relatively intact. All that remains above ground is a red brick turret tower 20m high. This was probably built by Lord Treasurer Cromwell or his family in the 15th century as a hunting lodge to Tattershall Castle.

An excavation took place in 1969 directed by L. Keen and N. Hawtrey. The tower was found to be 9m square and had suffered from much robbing of stone and brick in the 15th century.

The tower was being demolished by 1472 to provide bricks for Tattershall Castle.

Originally the tower stood four storeys high with an octagonal stair turret projecting from the north-west corner of the tower. An arched doorway on each floor provided access between the star turret and the tower. Sections of the tower walls survive projecting from the south-eastern side of the stair turret, measuring up to 2m in length and standing up to three storeys high. The tower has close architectural parallels with the Great Tower at Tattershall Castle, with Rochford Tower and with Hussey Tower.

This gave us another opportunity to work with Heritage England and Wiles and Maguire using the historic techniques formed hundreds of years ago when properties were built using hot lime mortar.  It has proved to be quite a challenge for the team of masons and the Architect, as the proportions of lime to sand and grit sand had to be experimented with to get the correct colour sand textures that would have been used all those years ago.  The sticky texture made the mortar harder to point with than traditional mortars used today.  This meant that it took longer to “go off” to a point when it was ready to be brushed off.   It took longer than expected to complete the project and was a learning curve for all concerned.  As hot lime is making a comeback in historic restoration and we expect to be involved in more projects similar to this one in the future.

There were hundreds of decaying bricks which were selected for replacement, but not all.  These were made by York Handmade Brick Company, who replicated the bricks so that they were almost identical in size and colour.

The project has just been completed and was an absolute success, both client and Architects are very happy with the results 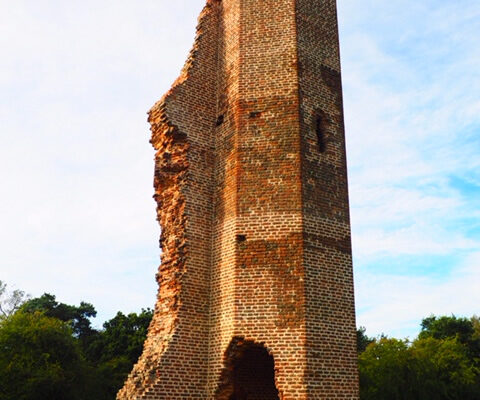 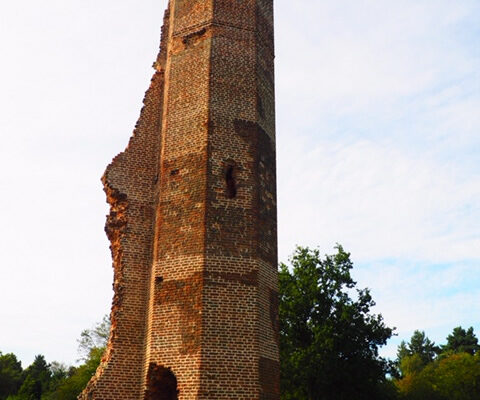 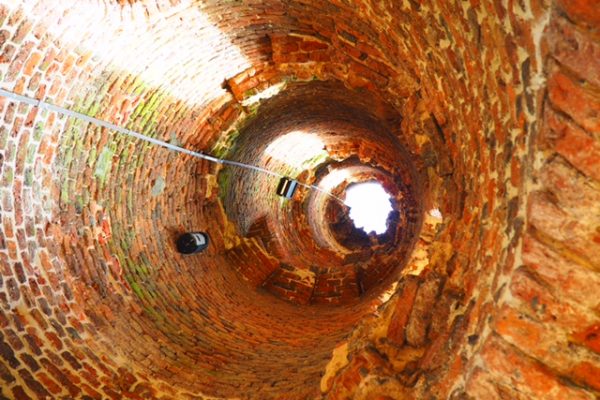 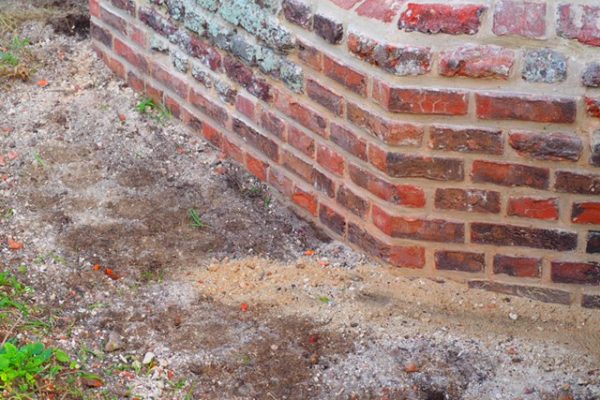 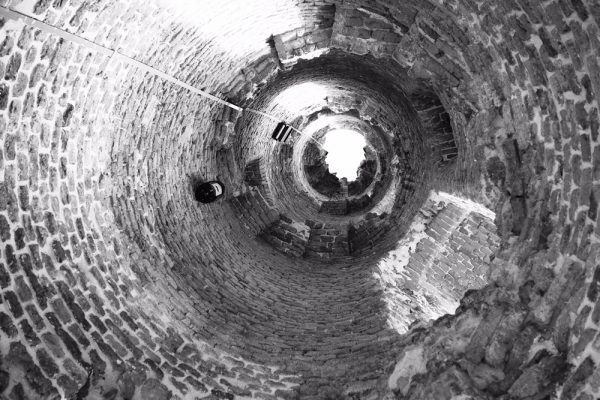 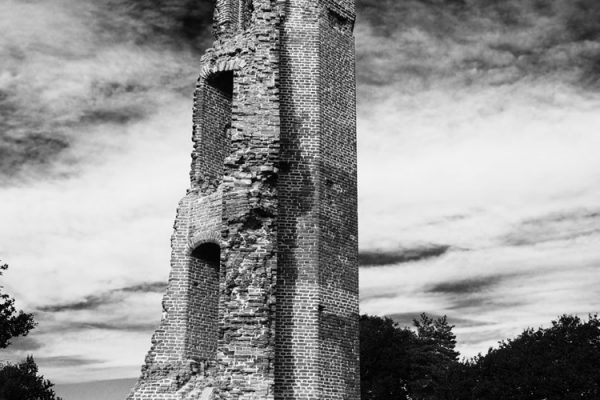 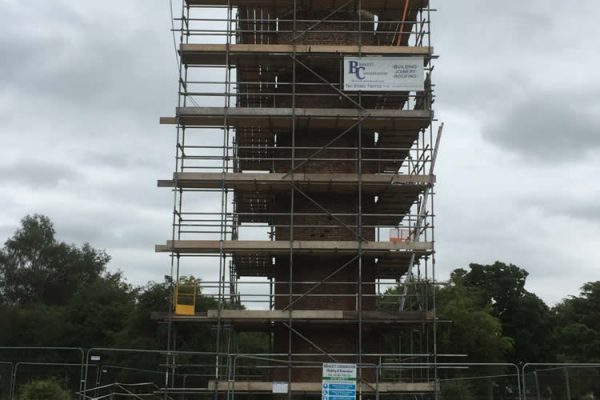