Historically used and is re-inventing its existence , Historical England and Conservation Architects are turning to Hot lime as an alternative and more authentic restoration product with brick and stone.

Hot Lime mortar, based on indigenous quick lime is generally a more comparable and cost effective material with a lower carbon footprint than any other lime binder.

In the construction and repair of traditional stone masonry, hot lime mortars more closely replicate historic mortars.  If gauged with and NHL or a pozzolanic additive their performance can be adapted to suit a much wider range of conditions.

Why use a hot-mixed lime mortar?

Hot-mixed lime mortars are thought to have some benefits which are not generally found with mortars prepared from dry hydrate lime:

Early stiffening: Hot-mixed lime mortars take up water rapidly as they slake and so the mortar stiffens up quickly, allowing an efficient build rate.

Frost resistance: Hot-mixed lime mortars, whether pure or gauged, seem to have good frost resistance. The reasons for this are not generally well understood, but it may be partly due to the way these mortars are produced: the slaking lime/sand mix produces steam, resulting in an open-pored structure. This seems to have a beneficial effect on the hardened mortar, improving its overall capacity to disperse liquid water and cope with the expansion of freezing water.

Good fill: Quicklime expands as it slakes, so the volume of a hot-mixed lime mortar increases during and, for a while, after mixing. When used hot, residual expansion can continue to an extent after the mortar is laid within the wall, allowing voids and joints to be well filled. 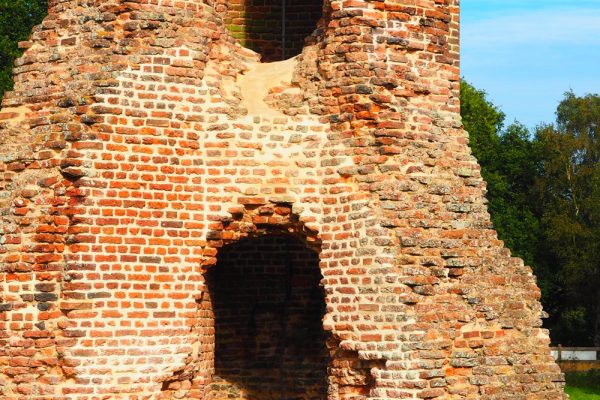 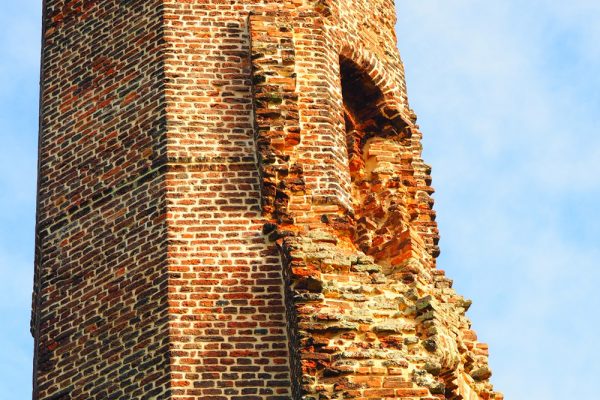 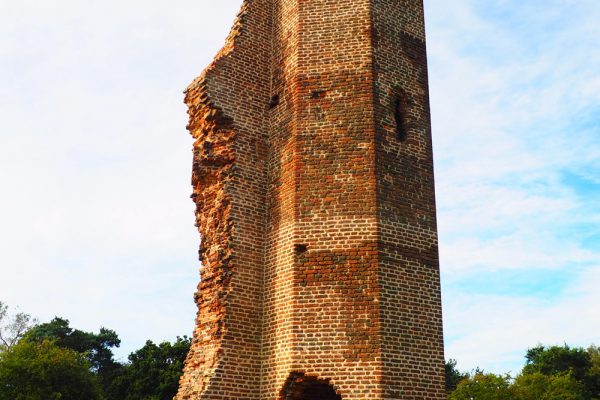 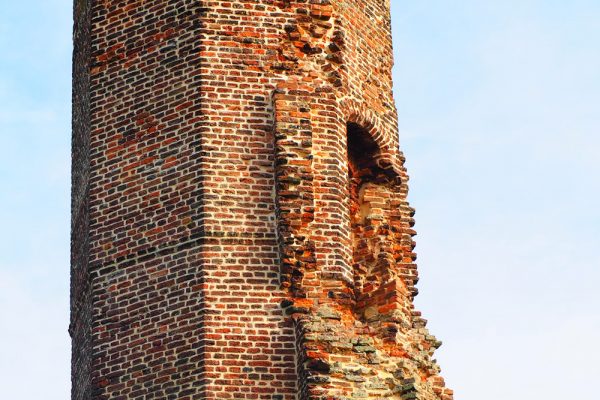 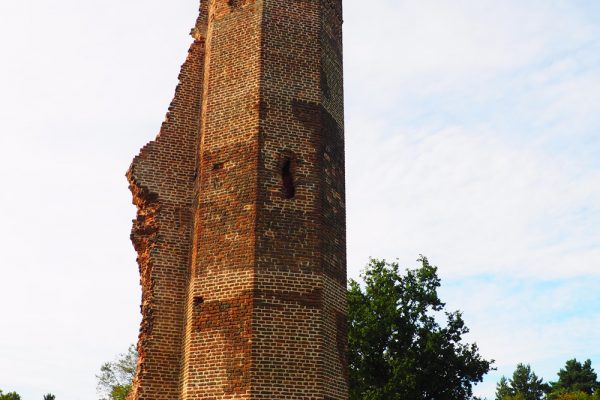 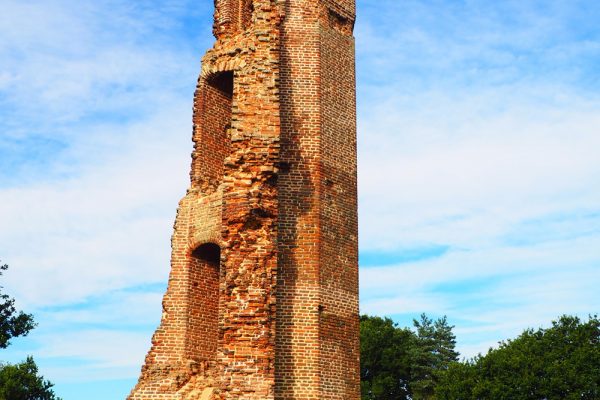 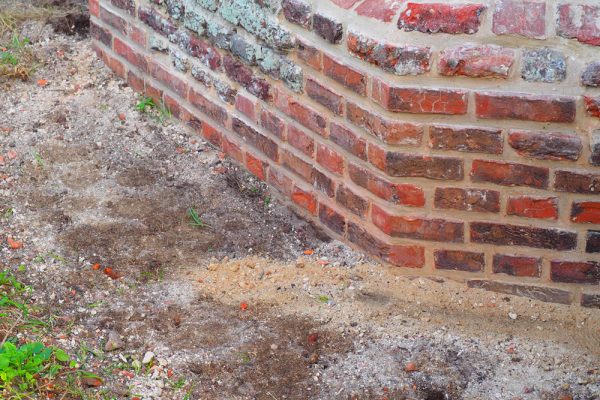 We have years of experience in this area and appreciate the benefits to using it.

Our staff have attended official hot lime training workshops to ensure we have all the latest information, as it has changed over the years. All are all fully conversant in the use of hot lime. 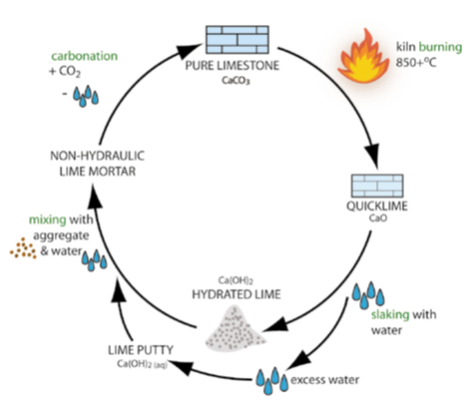 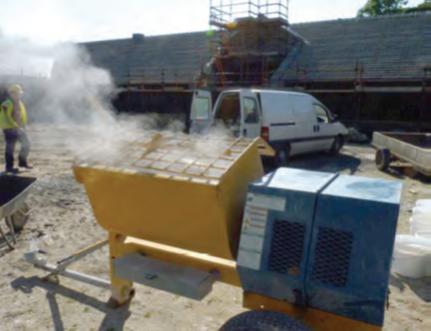