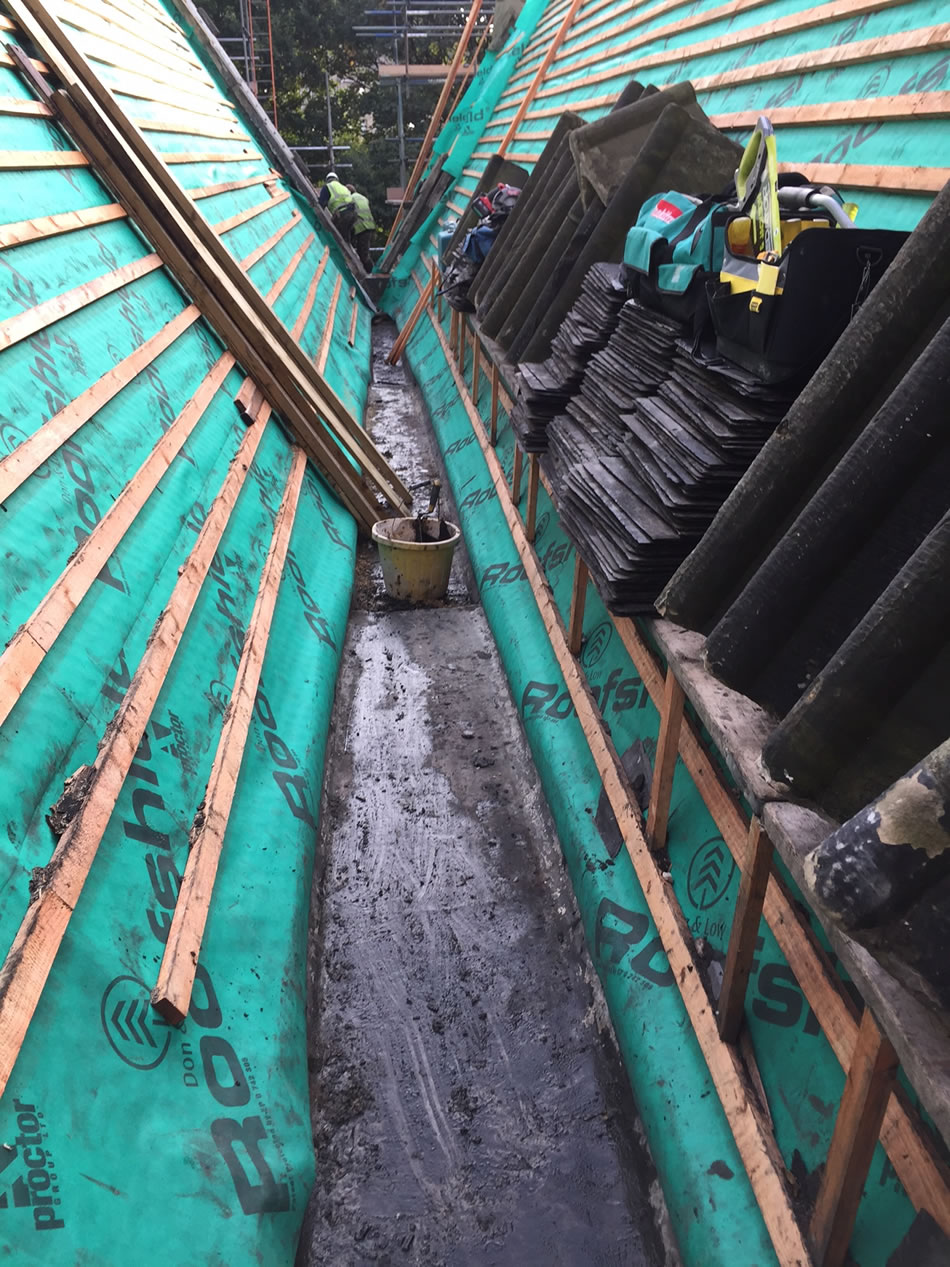 St Thomas’s Church is a Church of England church in the Diocese of Leeds. It is situated in Huddersfield, West Yorkshire, England and is a Grade II listed building. The church was designed by Sir George Gilbert Scott and built between 1857 and 1859. It was consecrated in 1859 and celebrated its 150th anniversary in 2009.

Sir George Gilbert Scott (13 July 1811 – 27 March 1878), was a prolific English Gothic revival architect, chiefly associated with the design, building and renovation of churches and cathedrals, although he started his career as a leading designer of workhouses. Over 800 buildings were designed or altered by him.

St Thomas’s Church Huddersfield is a landmark building on the main A62 Manchester Road seen by thousands of commuters and visitors each day as they enter or leave the town.  It is a Grade II* building by the famous Victorian Gothic Revivalist Architect Sir George Gilbert Scoot, built all of a piece between 1857-9.  It’s outstanding feature is its four stage tower with a tall broach spire that can be seen for miles.  The building was paid for by the Starkey family who owned the Mill that once stood opposite the church where Wickes is now.  In its day the mill was the largest and most important woollen factory in the town employing many hundreds of workers.  Sadly all traces of the mill have gone, but the church remains as a lasting memorial to the three brothers, Thomas, John and Joseph who ran the mill.

Unfortunately 157 years of deterioration, pollution and weather coming straight down the Colne Valley have taken their toll on the building, so much so that it had been placed on the Heritage at Risk register.  Phase 1 successfully completed re-roofing to the north side of the church in 2012/13 and now thanks to a generous grant from the HLF, Phase 2 of the restoration program has begun.

St Thomas is entering phase 2 of their restoration project, which involves extensive replacement of the roof slates with repair/treatment to damaged timbers, and associated stainless steel and lead work.

The collapsed stone steps leading to the South porch are to be stabilised and rebuilt. We will be replacing over 65 damaged pieces of stone and in addition to this stone masons will be chasing out old mortar and replacing it with new lime mortar in designated areas to minimise water penetration.

The rain water goods are to be replaced with new cast iron replacements.

Once the works are complete it is hoped that the church will be water tight and able to be removed from the at risk register.

We will be following the progress of this project week by week.